In one of the speed checklist posts I already spoke about the importance of choosing a good Joomla specialized webhost. For a long time, I have been hosting my sites with Siteground and I have been recommedning it to many. However, I can no longer recommend them for Joomla users. For this reason, I have rewritten this post.

Over the last few years, Siteground has been moving towards Wordpress-only support. Many features have been stripped for non-Wordpress users. Especially the removed staging feature was painful. Also, many users fled because of the move from Cpanel to a custom-Siteground user panel. Untill recently, small server-errors (HTTP 50* statuscodes) were not unusual to occurr, though this got better lately.

For quite some time, I could still live with that, but recently, I have really started to consider moving away.

For Joomla 3, you can still make use of the Supercacher feature, using a dedicated plugin they offered (though they recently unpublished it): 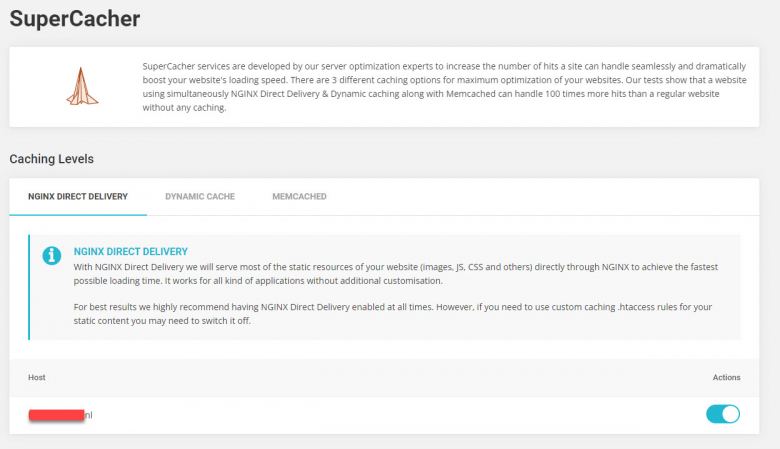 But, as I found out after battling with support for a few days, Siteground admitted the plugin is not fit to support Joomla 4, and they don't have plans to adopt it... So, upgrading to Joomla 4 means loosing speed and performance....

So my previous blogpost about Siteground has been stripped of the jubilant conclusions from a few years ago. It's probably still not a bad host overall, but as a Joomla user, you almost feel bullied away, plus I had a few incidents, of which an issue with the Google bot being blocked for multiple days, with lost rankings as a consequence was one of the major ones. Also, they charge pretty high fees, especially after the initial introduction discount!

I am still hosting there, because the prospect of moving dozens of clients is something I have to prepare for. But as I upgrade my sites to Joomla 4, I will loose even more functionality, so moving away is a matter of time....

Joomlaseo.com is fully built and written by Simon Kloostra, Joomla SEO Specialist and Webdesigner from the Netherlands. I have also published the Joomla 3 SEO & Performance SEO book. Next to that I also sometimes blog for companies like OStraining, TemplateMonster, SEMrush and others. On the monthly Joomla Community Magazine I have also published a few articles.